Exhaust, smoke, dirt, air pollutants, microplastics, and rust are all types of compressed air contaminants that can enter the system and interfere with the health of the compressed air system or the safety of the end-product.

Handheld particle counters are a small and portable self-contained device easily transported for use with testing compressed air systems. The Setra LPC can detect and count physical particles as small as 0.3 microns up to 25.0 microns at 0.1CFM flow rate. Handheld systems provide convenience that captures data locally, which is indexed by a built-in display screen or USB connection. The Setra LPC is calibrated with NIST traceable PSL spheres.

The Setra 8000 LPC is a handheld particle counter that provides particle sizing from 0.3 – 25 microns. Fast, lightweight, and easy to use, the Setra is an excellent choice for customers who are performing troubleshooting at various locations. Remediations can be made and then quickly re-tested for immediate feedback. These LPCs are readily available for rent at Trace Analytics.

The Setra LPC is hooked up to a high-pressure diffuser and then connected to the sampling point. Users must perform an LPC background test to ensure that the Setra is functioning properly. Then a tubing background test is performed to ensure that the tubes are free from contamination. Then users can begin taking the compressed air sample. Once there are consistent results, the data can be exported. Separate Trace Analytics reports can be requested.

The AeroTrak LPC is a highly sensitive instrument that offers an accurate measurement of particles down to 0.100 microns. Ideal for customers with strict limits and high purity classes, this 0.1 micron particle counter is designed for monitoring and testing compressed air systems. The AeroTrack is available for rent, but users must first pass a pre-test. This helps to ensure the system will not cause damage to this instrument.

The AeroTrack is a large piece of equipment, weighing 25 pounds. It is connected to a high-pressure diffuser that is then connected to the air source. At each location, users must perform an LPC background test, Tubing background test, and take the sample. When sampling with the AeroTrak, users will take consecutive samples until the results are fairly consistent. Users can then print out the data or request a report from Trace Analytics. 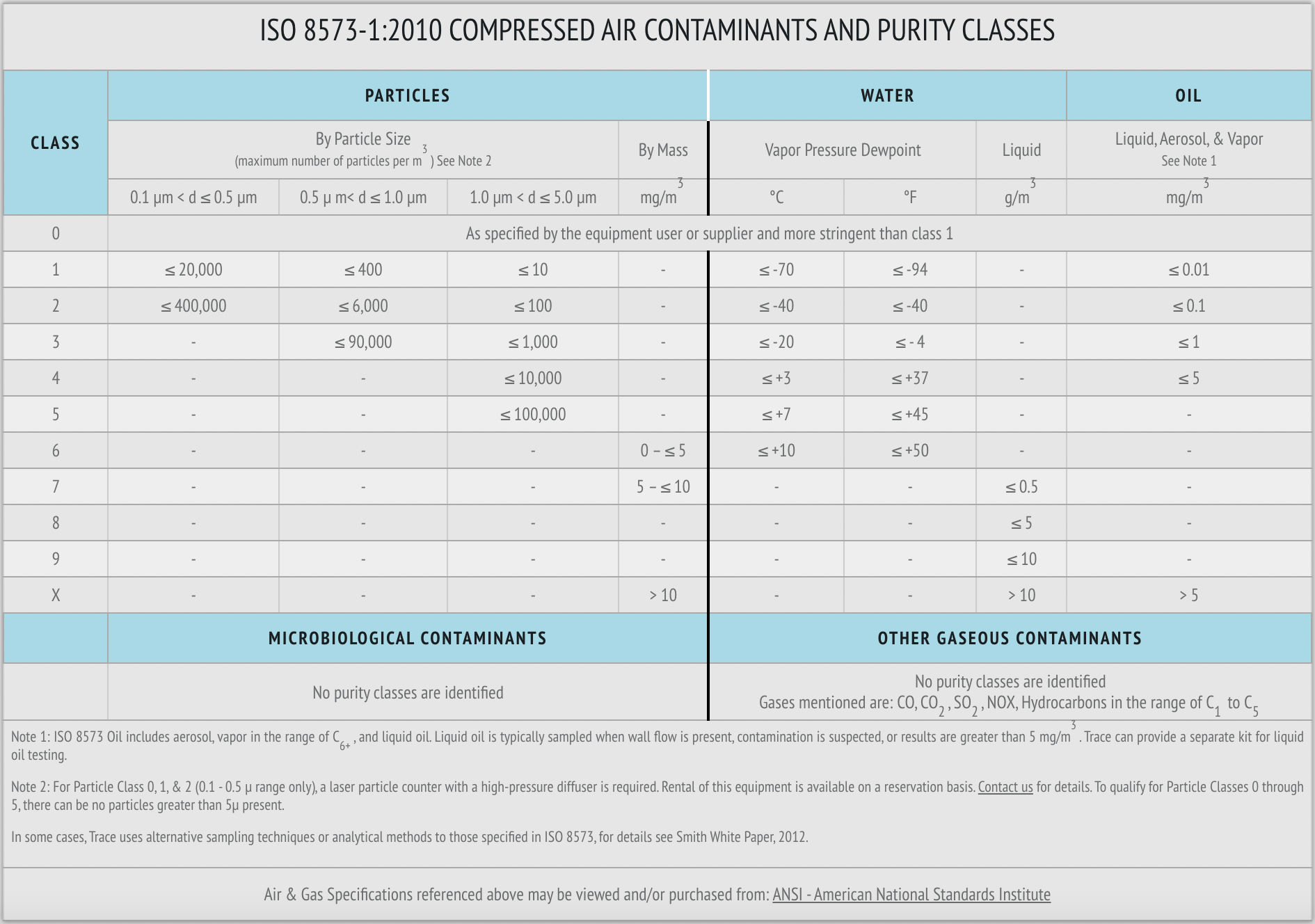 Easy to Use Kits

The AirCheck✓ Kit™ is designed for use with compressed breathing air specifications requiring a dry dew point, such as ISO 8573, NFPA 1989, CGA, ISPE, and more. Other specifications are available. These kits are typically used by food, packaging, medical device, pharmaceutical, nuclear, scuba divers, fire departments and industrial breathing air facilities to test compressed air to meet their requirements.

Compressed air has been our specialty since 1989 — our AirCheck✓™ Team of Experts has decades of experience in the specific field of compressed air and environmental analyses, testing, and troubleshooting. Excellent customer service, and the desire to provide a more efficient and accurate testing experience, have been the backbone of our company since 1989 — and still hold true today. We pride ourselves on the level of customer service we provide — it is the core of our relationship with all of our customers. 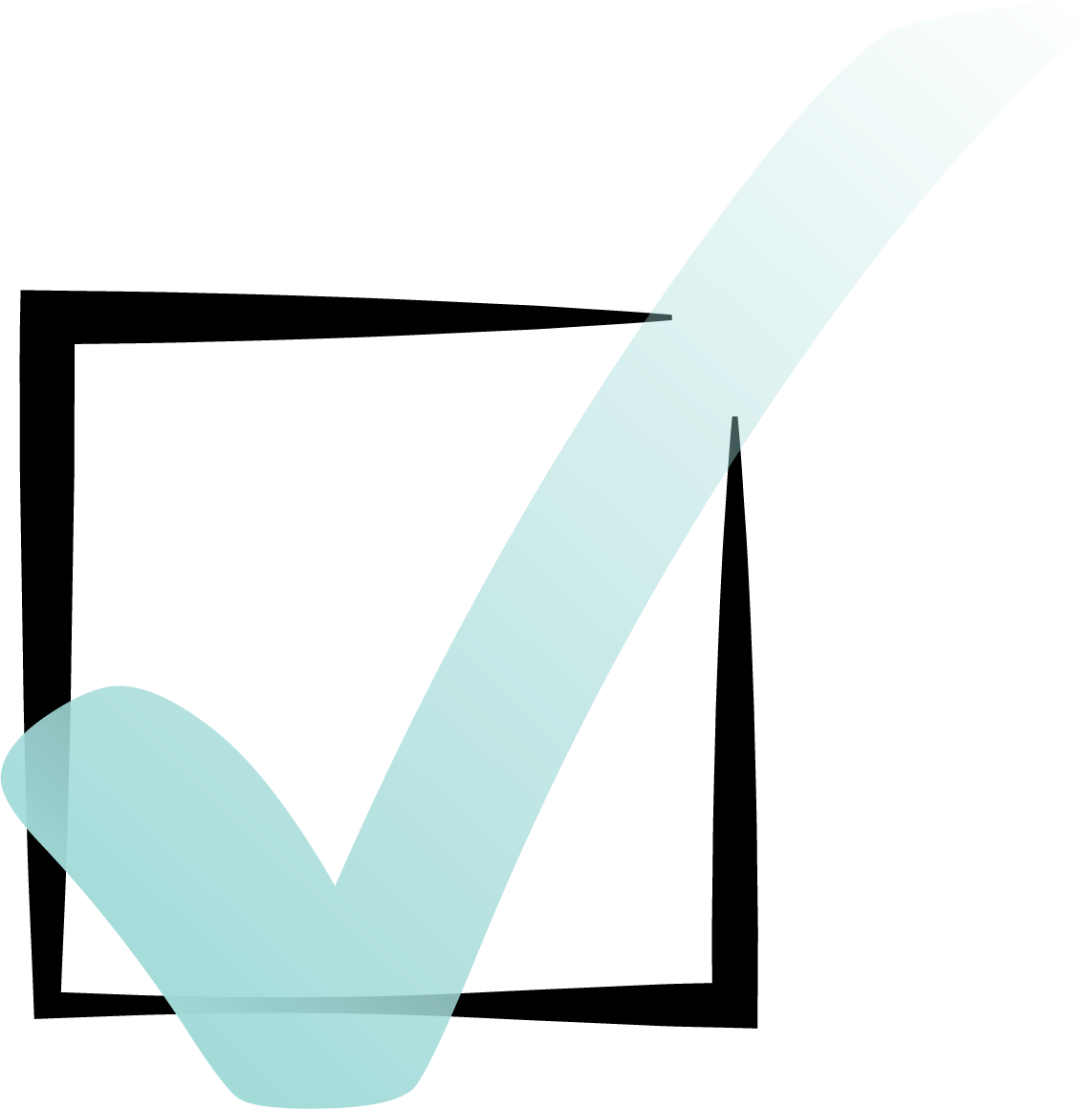 Trace Analytics’ laboratory is accredited by the American Association for Laboratory Accreditation. We use state-of-the-art lab equipment that allows us to analyze hundreds of compressed air and environmental samples daily. The result is consistency, accuracy, precision, and rapid turnaround. Trace is an A2LA accredited laboratory complying with ISO 17025, certificate #0322-01.

Ambient Air Testing Options: Active or passive sampling Many food, pharma, medical device, and packaging manufacturers are facing new requirements and regulations requiring the monitoring and testing of their ambient air quality in high-risk locations. Bodies like SQF, FDA, and ISO a [...]

Maria Sandoval, the Lab Director at Trace Analytics, hosted a webinar for the ISBT (International Society of Beverage Technology) BevTech 2021 Event on compressed air contamination. The presentation outlined why standardization is important, broke down the parts of ISO 8573, detailed [...]