NFPA 1989: A Look at Firefighter Health and Safety

The National Fire Protection Association (NFPA) reports that as of 2015 there were approximately 1,160,450 volunteer and career firefighters in the United States.

When a firefighter puts on in their safety equipment, they knowingly accept the risks and the responsibilities necessary to guarantee the safety of a community and its citizens. And in order to keep themselves safe and perform at their best; firefighters rely on the efficiency of their regulated equipment.

Firefighters knowingly accept the risks and responsibilities associated with the job. But not all dangers encountered by firefighters are obvious and immediate threats.

According to a published multi-year study conducted by the National Institute for Occupational Safety and Health (NIOSH), the National Cancer Institute, and the University of California at Davis Department of Public Health Services, firefighters from within the study group presented higher rates of cancer than the general U.S. population. The study reports that mesothelioma, a cancer caused by exposure to asbestos, is twice as prevalent in firefighters than in the general population. Additional studies conducted both in the U.S. and worldwide have confirmed similar increases in certain types of cancer among firefighters. As research continues, firefighters become more educated about the correlation between the exposure and inhalation of toxic chemicals and elevated risks of cancer.

Although firefighters cannot completely avoid exposure to toxic chemicals, making sure the compressed air they breath is clean can go a long way to improving their health and safety.

NFPA 1989: 5.1.1 requires compressed breathing air to be tested quarterly by an accredited laboratory, or sooner if contamination is suspected. If a compressed air test fails, the compressor must remain out of service until the air quality has passed laboratory testing.

NFPA 1989: 5.2.1.1 requires that air samples must be tested before and after the installation of a new air purification filter.

The table below shows examples of compressed air testing specifications commonly used in Fire, including NFPA 1989: 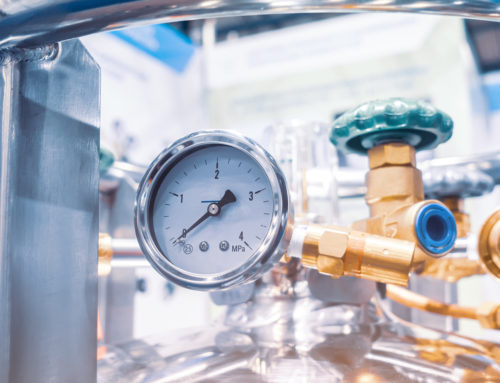 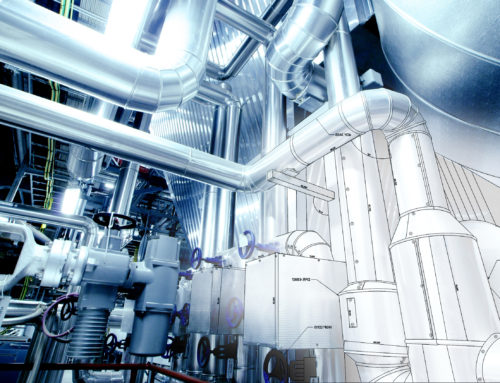 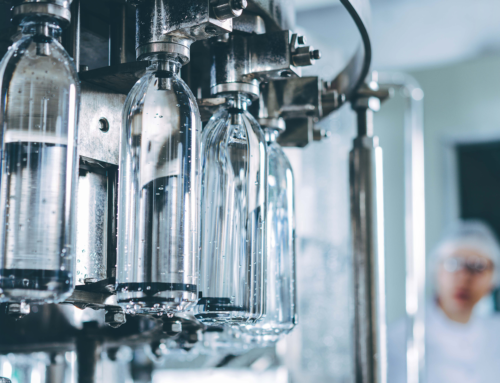 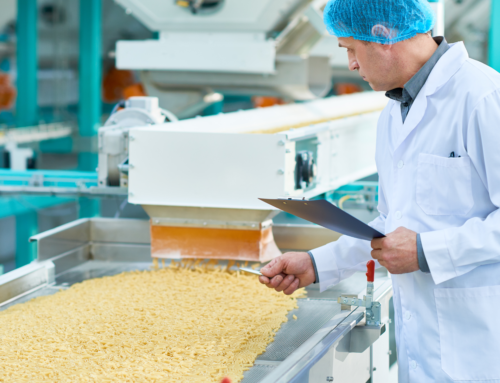 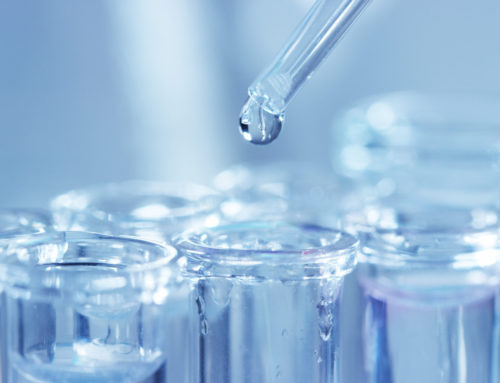 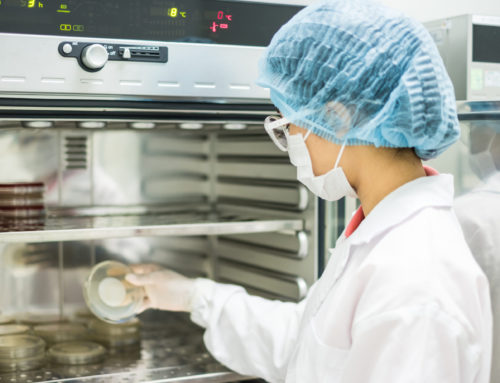 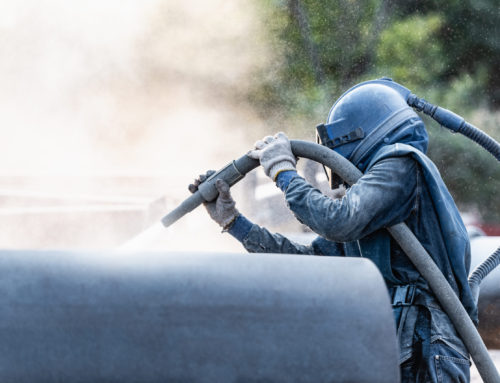 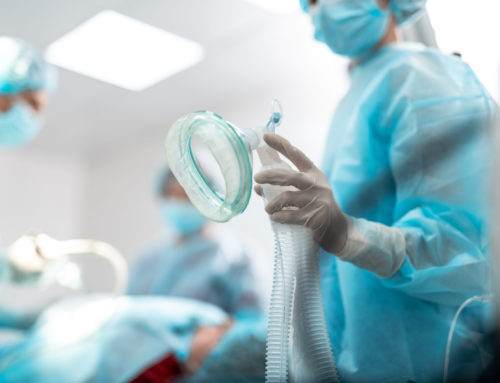